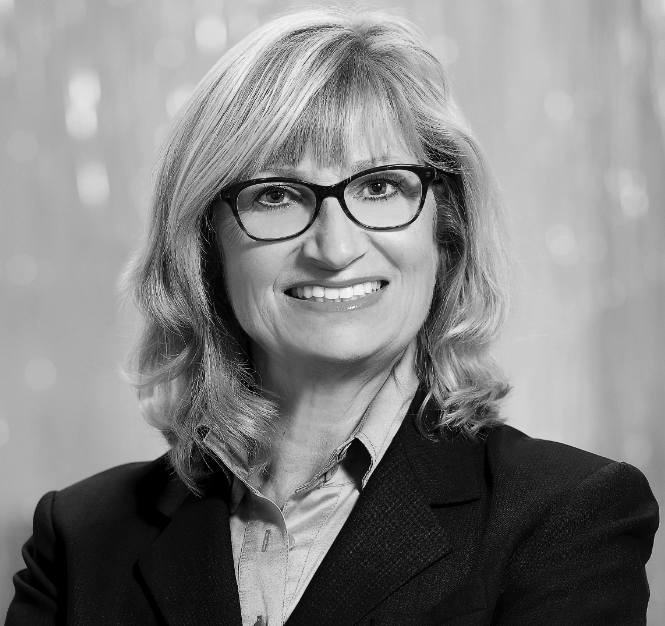 Susan Allen is a retired audit partner with extensive international business, audit, board and governance experience. She served on the global and Canadian boards of PwC and currently sits as Audit Committee Chair on the boards of Richards Packaging Income Fund, a TSX listed company, as well as the board of a private North American promotional marketing company. Ms. Allen has held several national and global leadership roles at PwC during her 34-year tenure. Ms. Allen is a recipient of Catalyst Canada’s prestigious “Business Champion” award and was named one of the “Top 100 Most Powerful Women in Canada” by the Women’s Executive Network for her leadership role and impact on diversity initiatives at PwC. She holds a BA from the University of Toronto, a U.S. CPA and is a Fellow of the Chartered Professional Accountants of Canada (Fellow of the Chartered Accountants). Ms. Allen obtained her ICD.D designation from the Rotman School of Management. 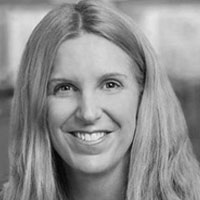 Ms. Elford worked in capital markets for over twenty years as both an investment banking and equity research analyst. As a result, she followed an extensive range of industries and companies in the small to mid-cap range and clean technology space. Ms. Elford is a current board member of TSX-V listed BioSyent Inc., BQE Water Inc., and WeCommerce Holdings Ltd., and TSX listed Xebec Adsorption Inc. Ms. Elford previously served as a director of TSX listed Hydrogenics Corp., Carmanah Technologies, TSO3 Inc., and Pure Technologies Ltd. Ms. Elford is a CFA Charter holder and a graduate of Bishop’s University with a Finance Major and Economics Minor. Ms. Elford also completed the directors’ education program with the ICD in 2015. 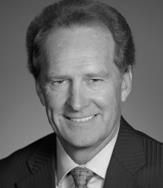 Paul Lucas
Chairman of the Board of Directors & Independent Director

Mr. Lucas served as President and CEO of GlaxoSmithKline Canada from 1994 until 2012, where he was responsible for all pharmaceutical operations in Canada. During his time with GSK, he built the company into a national manufacturing leader, producing and shipping more than CAD $2 billion worth of products, representing approximately 25 per cent of the total Canadian pharmaceutical shipments. Previous to joining Glaxo Canada in 1986, he held progressive management positions at Eli Lilly Canada and McNeil Pharmaceutical. Mr. Lucas sits on the Board of Directors for the Ontario Genomic Institute, was Chairman and member of the Board of Directors for TM Bioscience, was on the Board of Directors of the Toronto Regional Research Alliance and is a member of the Principal's Advisory Council of the University of Toronto at Mississauga. He served in the past as Chairman of the Board of Directors of Canada's Research-Based Pharmaceutical Companies (Rx&D). He received his B.Sc. (Honours) in Biology and Chemistry from Queen's University, and obtained his Chartered Directors designation (CDir) from the Directors College, a joint venture of McMaster University and the Conference Board of Canada, in 2009.

Jeff MacDonald is Chief Executive Officer of EcoSynthetix. Prior to this role, Mr. MacDonald was the company’s Chief Operating Officer. Mr. MacDonald came to EcoSynthetix with more than 15 years of executive leadership experience in a variety of roles, including operations, business development, and marketing. He spent the majority of his career at Husky Injection Molding Systems, a leading manufacturer of equipment and services for the plastics industry, with more than $1 billion in annual sales. At Husky, Mr. MacDonald led the establishment of new businesses, introduced a number of new products to market and led key initiatives that had a transformational impact on overall business performance. Mr. MacDonald holds a Master of Business Administration degree from McMaster University and a Bachelor of Science degree from the University of Western Ontario. 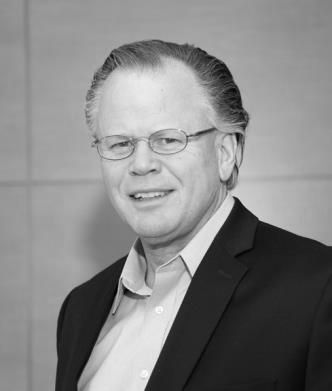 Mr. Nodland was appointed to the Board of Directors of EcoSynthetix as of January 1, 2016. Mr. Jeffrey Nodland joins EcoSynthetix as an independent board member. Mr. Nodland is President and CEO of KIK Custom Products, one of North America’s largest custom manufacturers of both national and retailer-branded consumer products, with annual sales of more than $2.0 billion. Mr. Nodland’s career spans more than 30 years in specialty chemicals and coatings manufacturing, serving in executive leadership positions at companies such as Valspar Corporation, Hexion Specialty Chemicals, Inc., Resolution Performance Products, and McWhorter Technologies, a specialty chemicals company acquired by Eastman Chemical. In addition, Mr. Nodland serves on the Board of Directors of MPM Holdings Inc. Previously, Mr. Nodland served as a member of the Board of Directors of California Products Corporation and Texas Petrochemicals Group.